TNT ACQUIRES NEW SCRIPTED ORIGINAL SERIES, “THE LAZARUS PROJECT” LOOKS TO EARLY 2023 PREMIERE DATE.  Call us today for Advertising details at 212-844-9057 or email us at info@televisionadgroup.com 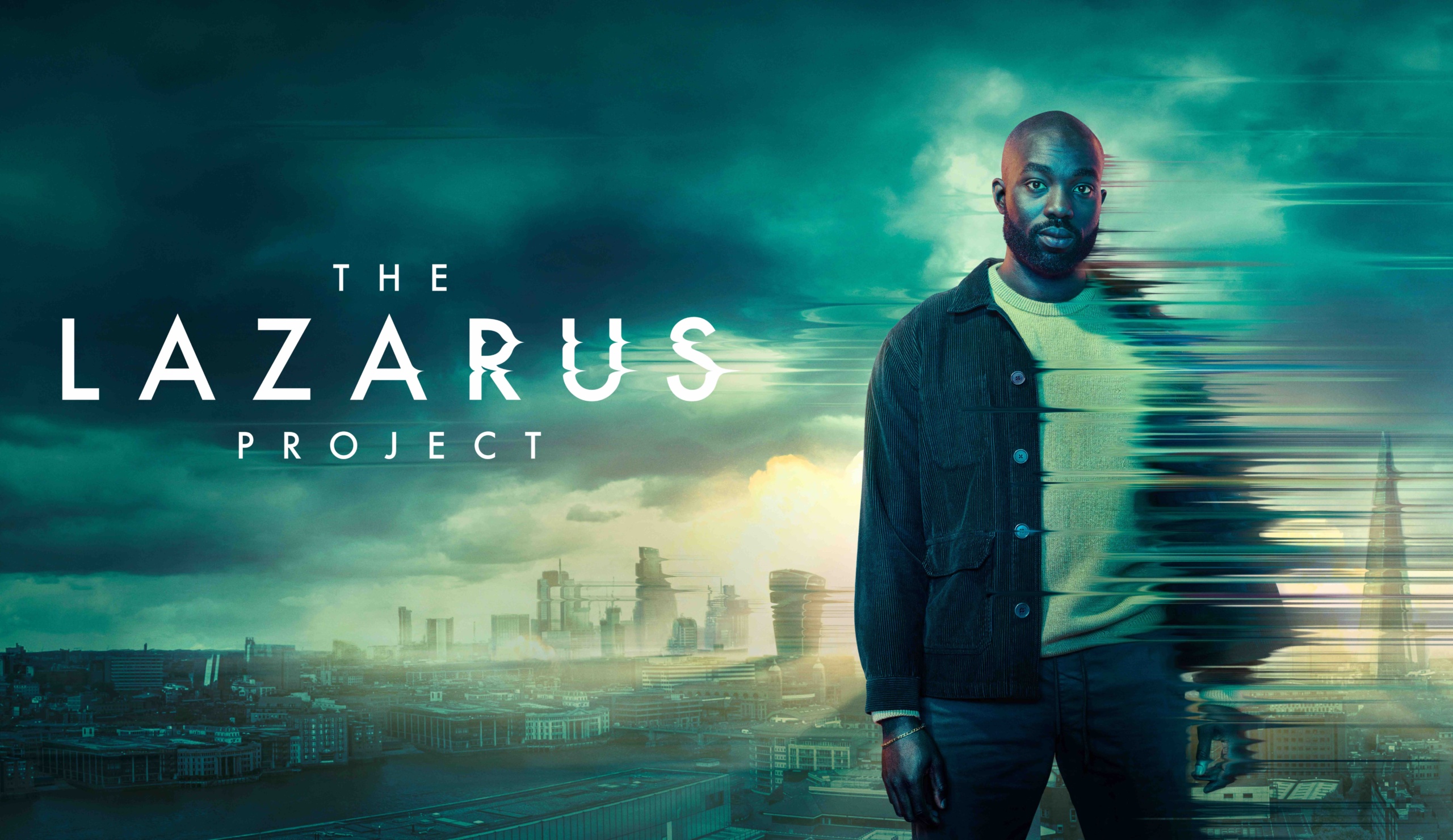 LOS ANGELES (October 12, 2022) – TNT has acquired new scripted action thriller, “The Lazarus Project,” with plans to air it in early 2023, announced Kathleen Finch, Chairman and Chief Content Officer, US Networks Group for Warner Bros. Discovery. “The Lazarus Project,” produced by Urban Myth Films and acquired from NBCUniversal Global Distribution on behalf of Sky Studios, will be the first new scripted drama to appear on TNT since the April 2022 merger that brought Discovery and WarnerMedia together as Warner Bros. Discovery. The high-impact drama is intended to appeal to broad, thrill-seeking audiences and to complement the network’s big-ticket movies and more than 800 hours of sports.

“We have a robust slate of exciting new projects in development to give the large, engaged TNT audience a reason to tune-in night after night,” said Finch.  “Acquiring the U.S. rights to “The Lazarus Project,” a series that already has a strong following in the UK, gave us a runway to reset TNT’s scripted and unscripted development filters and quickly deliver fresh content for fans of big, scripted drama.”

“The Lazarus Project” is a riveting eight-hour drama that follows George, the latest recruit to The Lazarus Project – a secret organization that has harnessed the ability to turn back time whenever the world is at the threat of extinction. George and his colleagues are the few people on Earth with the ability to remember the events that are undone when time goes back. But when a freak accident harms someone close to George, Lazarus won’t let him turn back time to undo it unless there is the threat of global extinction.  Now George must choose to stay loyal or go rogue as he faces the question of: if you had the power to re-write your past, what would you sacrifice to do it? “The Lazarus Project” explores our desire to take charge of what is beyond our control and is a moving story of love and fate within a gripping action thriller that will keep viewers on the edge of their seats.