TLC – 90 DAY FIANCÉ: HAPPILY EVER AFTER?’ RETURNS WITH SIX FAN-FAVORITE COUPLES ALL FACING A MAJOR CROSSROADS

New Season Premieres Sunday, August 28 at 8pm ET/PT on TLC and discovery+  Looking to advertise your business on 90 Day Fiance?  Email us at info@televisionadgroup.com 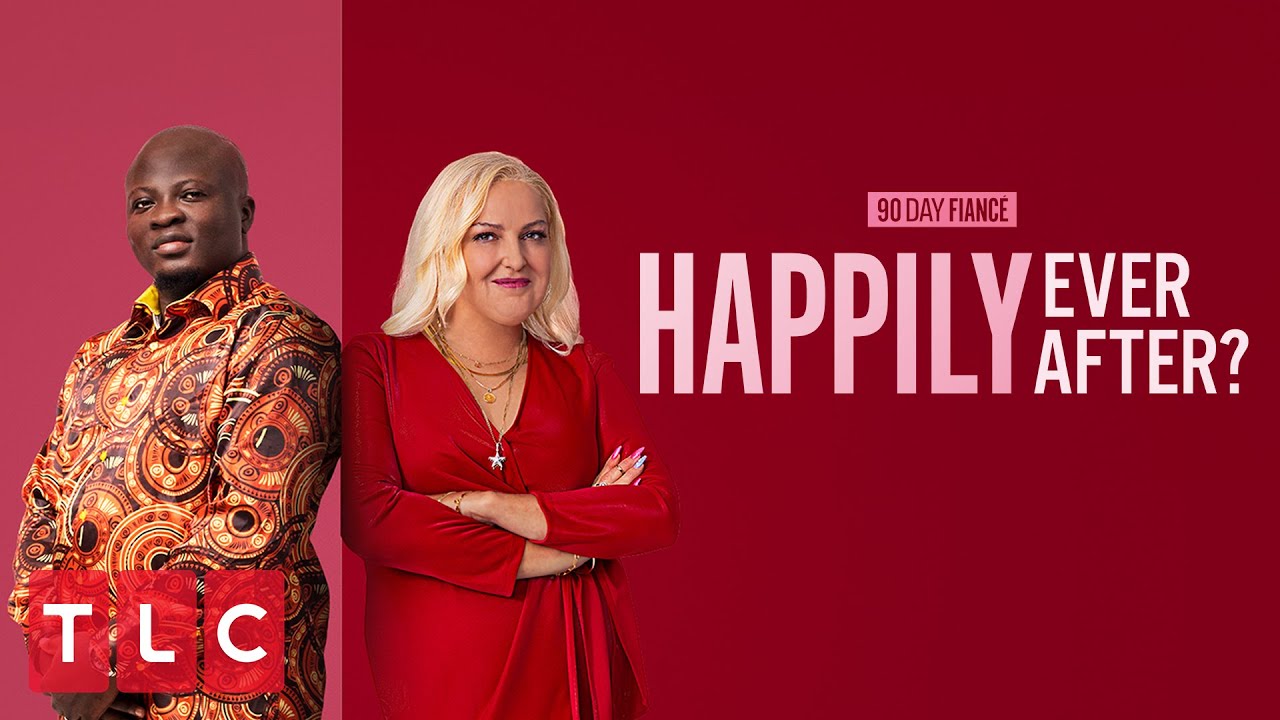 ‘90 DAY FIANCÉ: HAPPILY EVER AFTER?’ RETURNS WITH SIX FAN-FAVORITE COUPLES ALL FACING A MAJOR CROSSROADS

(Los Angeles, Calif.) — The couples that viewers have come to know and love are back for a brand-new season of 90 DAY FIANCÉ: HAPPILY EVER AFTER?, premiering on Sunday, August 28 at 8pm ET/PT on TLC and discovery+. As these couples navigate the next chapter of their relationships, they’ll be put to the test on everything from emotional affairs to disapproving family to immigration issues. With these couples kissing the honeymoon stage goodbye, are they headed toward happily ever after or happily never after?

TLC is currently in the midst of another red-hot year. For the third year running, the network is the #1 Primetime ad-supported cable network with W25-54.  Additionally, BEFORE THE 90 DAYS currently holds the title of the #1 unscripted cable program in 2022 with P25-54 (non sports/non-news).

Season seven of the highly anticipated return of HAPPILY EVER AFTER? will feature the following six couples, with another to be announced soon:

With his visa issues ongoing, Michael is still in Nigeria and Angela feels he’s becoming increasingly neglectful of her. Despite their issues with it in the past, he has reactivated his social media accounts, and even gone so far as to block her, causing Angela to wonder for the first time whether he’s scamming her. Craving attention and in need of support from others, Angela starts a flirtatious friendship with a man she met online, who she considers meeting in person. But with the approval of Michael’s visa fast approaching, Angela still wants to give their marriage one last chance. Can Angela and Michael mend their broken relationship, or will all of their baggage prove to be too much?

Things are looking up for Elizabeth and Andrei.  The pair is moving up in the world: they’ve bought a home, Andrei is settling into work and Libby is considering a career change to pursue her lifelong passion for music. However, tensions are mounting amidst concerns that Andrei is cutting Libby off from her family. Andrei’s relationship with her family has always been rocky, but when an unexpected—and atypical—green card interview is demanded of Andrei, the couple is left wondering if someone is trying to sabotage their happiness—and potentially get him deported.

While Jovi and Yara love being parents to baby Mylah, Yara is combating postpartum insecurities and their relationship has changed. Yara is also battling a particularly tough bout of homesickness, and the couple considers a visit to Ukraine—but everything changes when the Russia-Ukraine War breaks out. Jovi & Yara decide to go to Prague, where Yara’s mother lives. Yara is desperate to help her loved ones navigate the crisis and considers her options for bringing them over to the States. Against a backdrop of so much turmoil, will this couple be able to find any peace?

Ed and Liz’s journey to the altar faces roadblock after roadblock as the couple’s lingering trust and control issues resurface. To make matters more difficult, Ed’s friends and family remain reluctant to welcome his new fiancée into the fold. The couple is committed to making their relationship work and are planning engagement parties and looking for homes together. But, between the couple’s jealousy and family troubles, everyone wonders: will they or won’t they walk down the aisle?

The cat’s out of the bag: Jenny and Sumit are married, and the groom’s family is not happy to hear it. Sumit’s relatives refuse to acknowledge their nuptials as Jenny grows more and more homesick. With their marriage off to a rocky start, Sumit is focused on finding a way to repair his relationship with his family. The couple is also slowly realizing that their age difference may actually be affecting their relationship—their visions for married life may not be compatible. Will Jenny & Sumit be able to find common ground, or are their lives going in separate directions?

Kim travels to Nigeria prepared to propose to Usman. Unfortunately for her, neither partner’s family seems to support the union. Kim’s son Jamal worries that she’s moving too fast, while Usman’s mother frets about him marrying an older woman who is not able to have children. As her stay in Nigeria continues, Kim learns the hard way that two’s company and three’s a crowd as the prospect of Usman taking a second wife looms. Adamant that she must be his first wife, Kim is frustrated by Usman’s family’s determination to set him up with a younger woman before she marries him. Heated words and milkshakes fly—will Kim be able to accept Usman’s family stipulations on their potential union, or is this relationship doomed to fail?