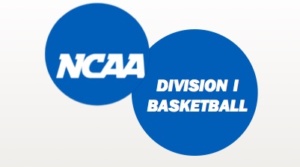 The road to March Madness returns to cable!

Take part in the road to college basketball’s biggest tournament. Millions of fans will be tuning in to watch basketball’s best college teams playing for glory. Spots are selling out so don’t miss this amazing opportunity!

Launching on January 1, 2019 NewsNet is being built from the ground up with over-the-air broadcasters in mind.  NewsNet is being developed by an award winning team responsible for building 24/7 local news channels across the country.