INSP is adding another legendary series to its lineup, The Sacketts! Starring Tom Selleck and Sam Elliot, the acclaimed miniseries follows three brothers as they head west from Tennessee for a new start. But the road to their new lives has a few bumps along the way, as new and old enemies emerge, threatening their bright new futures. With its unforgettable cast and an enthralling storyline, it’s no wonder why The Sacketts has remained relevant since it first aired over 40 years ago. Don’t miss The Sacketts on Sunday, November 1st at 2pm ET. 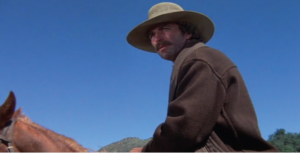 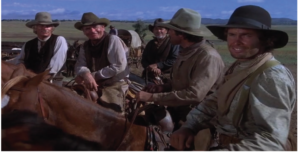