SyFy channel rebranding to Sky Sci-Fi.  Call us for Advertising Details at 212-944-9057 or email us at info@televisionadgroup.com 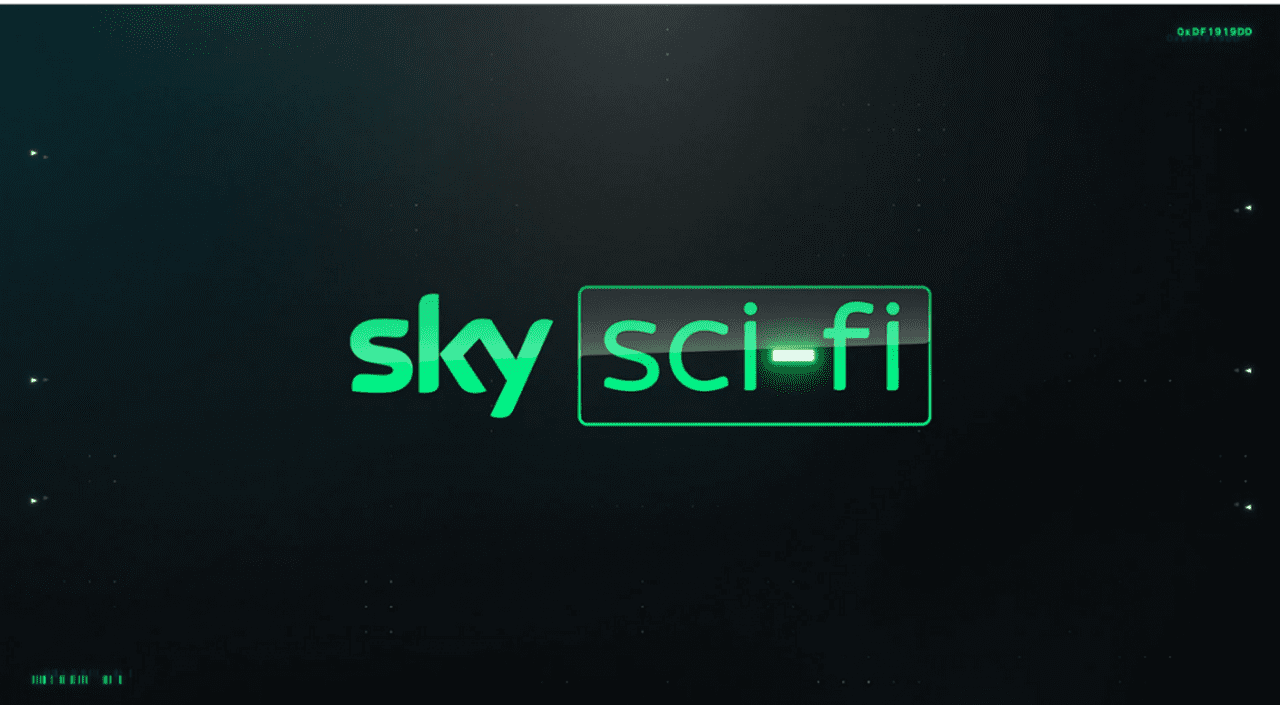 Syfy channel will be rebranding to Sky Sci-Fi from July 26th. The channel will undergo a revamp and will offer new shows while still being home to a host of sci-fi classics.

The channel will be the UK home for the long-awaited release of SurrealEstate, a paranormal series featuring cast members Tim Rozon and Sarah Levy (Schitt’s Creek). Also announced as brand new to the channel and airing in launch month is the zombie series Day of The Dead, inspired by George. A Romero’s iconic horror movie, starring Keenan Tracey and Natalie Malaika.

Sci-fi fans will still be able to find a host of their favourite shows on the channel, with Star Trek, Stargate and Quantum Leap being just a few of the many titles available for viewres. Box-set bingers will also be able to watch a library of classic series, with titles soon to be revealed.

Zai Bennett, Managing Director, Content Sky UK and Ireland, said: “From space adventures to futuristic fantasy, Sky Sci-Fi will be joining the host of genre-led brands launched in the past year and will offer a new universe for viewers to explore. The rebrand will make it easier for people to find exactly what they want, with fan favourites, a multitude of on demand content, as well as a burst of exciting new shows for sci-fi fanatics”.

At launch, Sky Sci-Fi will offer a selection of Premiere TV movie titles such as Bullet Train Down, Thor: God of Thunder and Bram Stoker’s Dracula. The channel has also acquired Stephen King’s celebrated mini-series: IT and Salem’s Lot.

Sky Sci-Fi will be linear (152) and on demand. The rebrand follows previous Sky TV portfolio changes including the unveiling of Sky Showcase and Sky Max last year and the launch of genre-based channels including Sky Comedy, Sky Crime and Sky Documentaries.  By Nik Roseveare