Say goodbye Spike TV and hello to the new Paramount Network! After 15 years of delivering exciting content to a male-based audience, the network has re-branded in order to broaden to a new gender-balanced demographic. 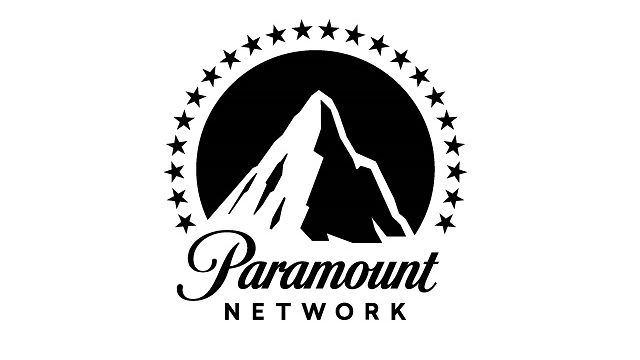 As well as still airing your favorite shows such as Lip Sync Battle, Ink Master, Bar Rescue, and Bellator, Paramount Network will be releasing multiple hot new series like:

Yellowstone — Kevin Costner stars in this series about a ranching family in Montana that must face off against others encroaching on their land.

Waco — Headlined by Michael Shannon, Taylor Kitsch, and John Leguizamo which chronicles the real-life FBI and ATF raid on religious leader David Koresh’s Branch Davidian compound in Waco, Texas in the spring of 1993.

Heathers — The classic 80’s movie re-imagined in a modern setting.

American Woman — Alicia Silverstone and Mena Suvari star in this comedy that take place during the 1970’s feminist movement.

Make sure to tune into the new Paramount Network for all these great shows as well as even more exciting programming!