The 6th annual Global Spin Awards, which recognize the most impactful DJs of the year, has announced that hip-hop icon, Snoop Dogg, will be hosting. The ceremony will be taking place in L.A. and airing exclusively on REVOLT February 22nd. 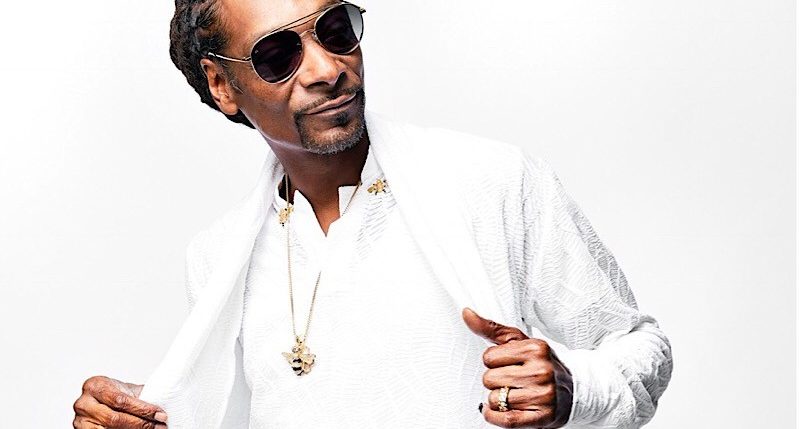 Snoop’s disk Jockey alter-ego, DJ Snoopadelic, has been nominated for Celebrity DJ Of The Year alongside other hip-hop giants like Questlove, Lil Jon, Swizz Beatz, Brody Jenner and Jermaine Dupri.

Among the artists nominated for the coveted Hip Hop DJ of the Year are DJ Self, Funk Flex, DJ Drama, DJ Khaled, DJ Envy and Metro Boomin.

To check all of this year’s nominees, visit the Global Spin Awards website or tune into REVOLT on February 22nd.