NBCUniversal’s Spanish-language channel Telemundo is now broadcast in more than 75 of the top US television markets.

Widely known (or perhaps notorious) for its transmission of Spanish-language telenovelas in the US, Telemundo also offers viewers a wide range of sports and other entertainment programming.

This January, the network debuts a new programming block dubbed Mi Telemundo, which will be broadcast on Saturday mornings in the hopes of attracting younger viewers (and, of course, their parents)! See descriptions of the six programs that make up the block below: 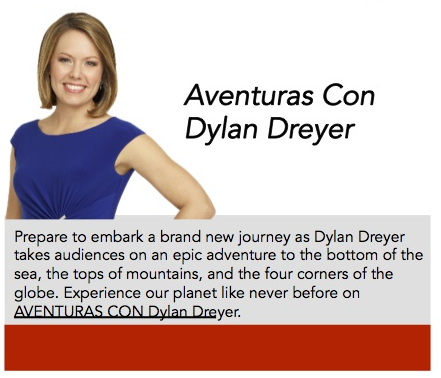 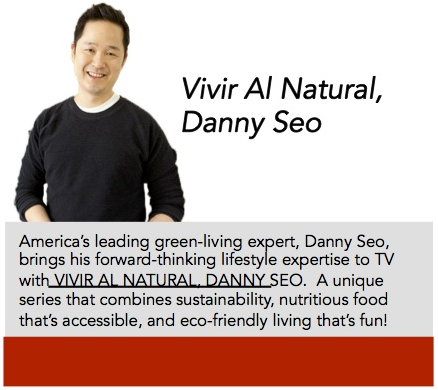 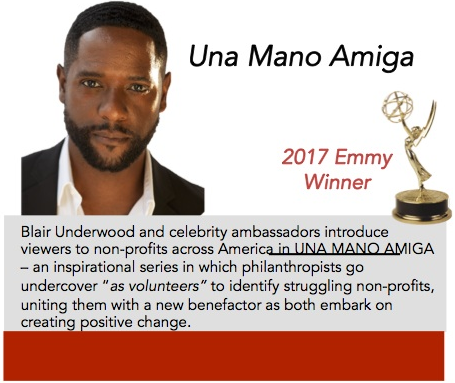 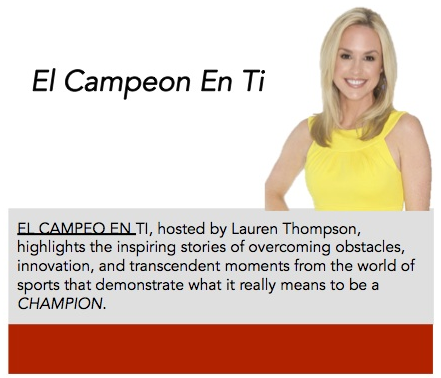 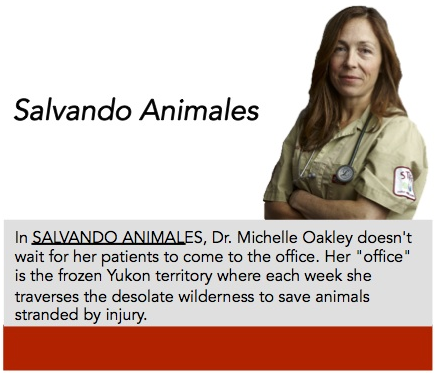 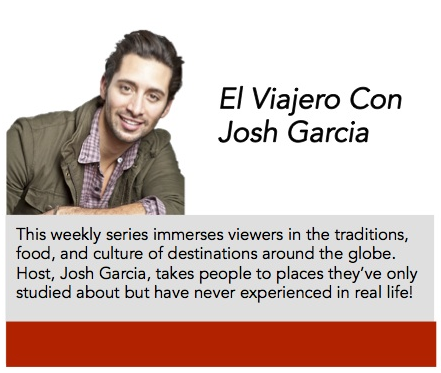 If you’ve been looking to reach out to the growing Latino audience in the US, Telemundo is offering a sweetheart of a deal on Mi Telemundo to potential advertisers. If you buy a spot on the block, your commercial is guaranteed to air on not one, two, or three of these programs – but all six!

(Remember, this is a Spanish-language programming block, so they’re expecting commercials to be en espanol! Fortunately, if you don’t have such a production available, we can assist you!)