• Looking to Advertise during a Syndicated Movie?

Check out the lineup we have for you! We have “She’s the Man,” “Ali,” and “Alfie” all looking for commercials to air during their breaks! 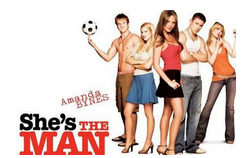 Air Your commercial during the Syndicated Movie “She’s the Man!” When her brother decides to vacation for a couple weeks in London, Viola heads over to his elite boarding school, disguises herself as him, and proceeds to fall for one of her soccer teammates. Little does she realize she’s not the only one with romantic troubles, as she, as he, gets in the middle of a series of intermingled love affairs. 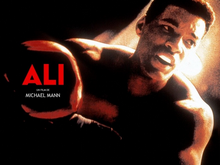 Air your commercial during the Syndicated Movie “Ali” which is A biography of sports legend Muhammad Ali, focusing on his triumphs and controversies between 1964 and 1974.

And we have the drama “Alfie” starring Jude Law, Omar Epps and Susan Sarandon! A contemporary updating of the 1966 classic “Alfie”, focusing on a womanizer forced to rethink his superficial existence.

We also have these titles running first quarter: