Lifetime Channel – Kelsey Grammer Executive Produces and Stars Alongside Daughter Spencer Grammer In The 12 Days of Christmas Eve.  Email us today at info@televisionadgroup.com 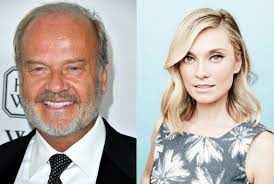 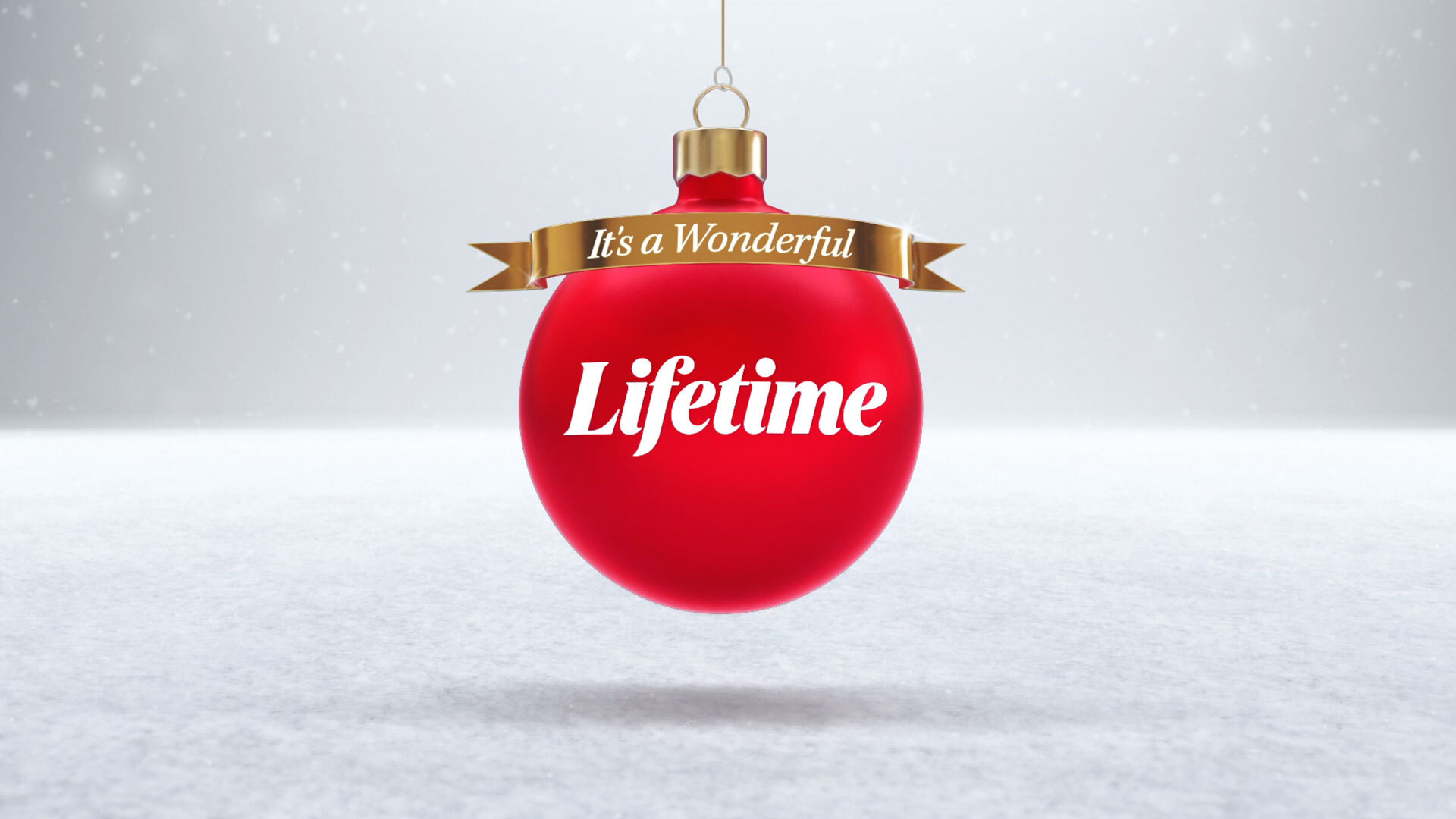 KELSEY GRAMMER TO EXECUTIVE PRODUCE AND STAR
ALONGSIDE DAUGHTER SPENCER GRAMMER
IN NEW HOLIDAY FILM, THE 12 DAYS OF CHRISTMAS EVE,
AS PART OF LIFETIME’S 2022
IT’S A WONDERFUL LIFETIME MOVIE SLATE

The 12 Days of Christmas Eve is the story of Brian Conway (Kelsey Grammer), a successful businessman whose relationships with those around him have really suffered.  While this Christmas season has been the most successful for his business, he’s divorced, his relationship with his daughter Michelle (Spencer Grammer) is strained and he doesn’t have a meaningful connection with his only granddaughter.  After Brian gets into a car accident on Christmas Eve, Santa gives him twelve chances to re-do the day and repair the relationships in his life to find the true meaning of Christmas.  For Brian, these twelve days are a journey of self-realization about life, love and happiness as he attempts to right the wrongs of his life in pursuit of the Christmas spirit.

“I cannot say enough about how gifted my daughter is and working with her is long overdue.  I am very much looking forward to it.  On top of that, there is nothing I like more than a good Christmas movie.  With Lifetime, Spencer and the rest, that is exactly what we’re making,” said Kelsey Grammer.

“Kelsey and Spencer joining It’s a Wonderful Lifetime for this new movie really makes it a real family affair and is a great reminder of what the holidays are all about.,” said Tanya Lopez, EVP Scripted Content for Lifetime.

The concept for The 12 Days of Christmas Eve originated from Kelsey Grammer’s production company, Grammnet NH Productions, and developed in house by Lifetime. Grammnet NH Productions produced alongside Johnson Production Group. Kelsey Grammer, Tom Russo (Frasier, Light as a Feather, The Game) and Jordan McMahon (Frasier, The Game) are executive producers. The script is written by Eirene Tran Donahue (A Sugar & Spice Holiday) and directed by Dustin Rikert (Two Tickets to Paradise).