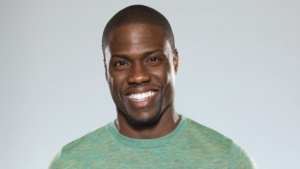 In the show, one player must race through daunting obstacles while four other contestants are manning battle stations along the course, firing over-the-top projectiles in an attempt to knock them off and slow them down. It’s a physical and funny “us versus them” scenario, with the top two players advancing to the final showdown to face off for a cash prize. As well as taking on the role as host, Kevin Hart will also be producing the show which is planned to air this summer on CBS. 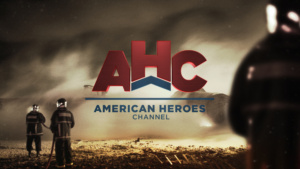 AHC offers programming on American and world history, military traditions and battles, as well as current events. Watch new and returning series such as Top Ten Warfare, WWII: Masters of Wars, Nazi Treasure Hunters and more. Reach out to over 51.4 million households today and advertise on their most popular programs.

Visit TelevisionAdGroup.com to learn more or call us at 212-844-9057 for details today!