We’re Not Foolin…Cable’s #1 Unscripted Comedy “Impractical Jokers” Returns with All New Episodes on Thursday, June 16 on truTV.  Call us today at 212-844-9057 or email us at info@televisionadgroup.com for Advertising details. 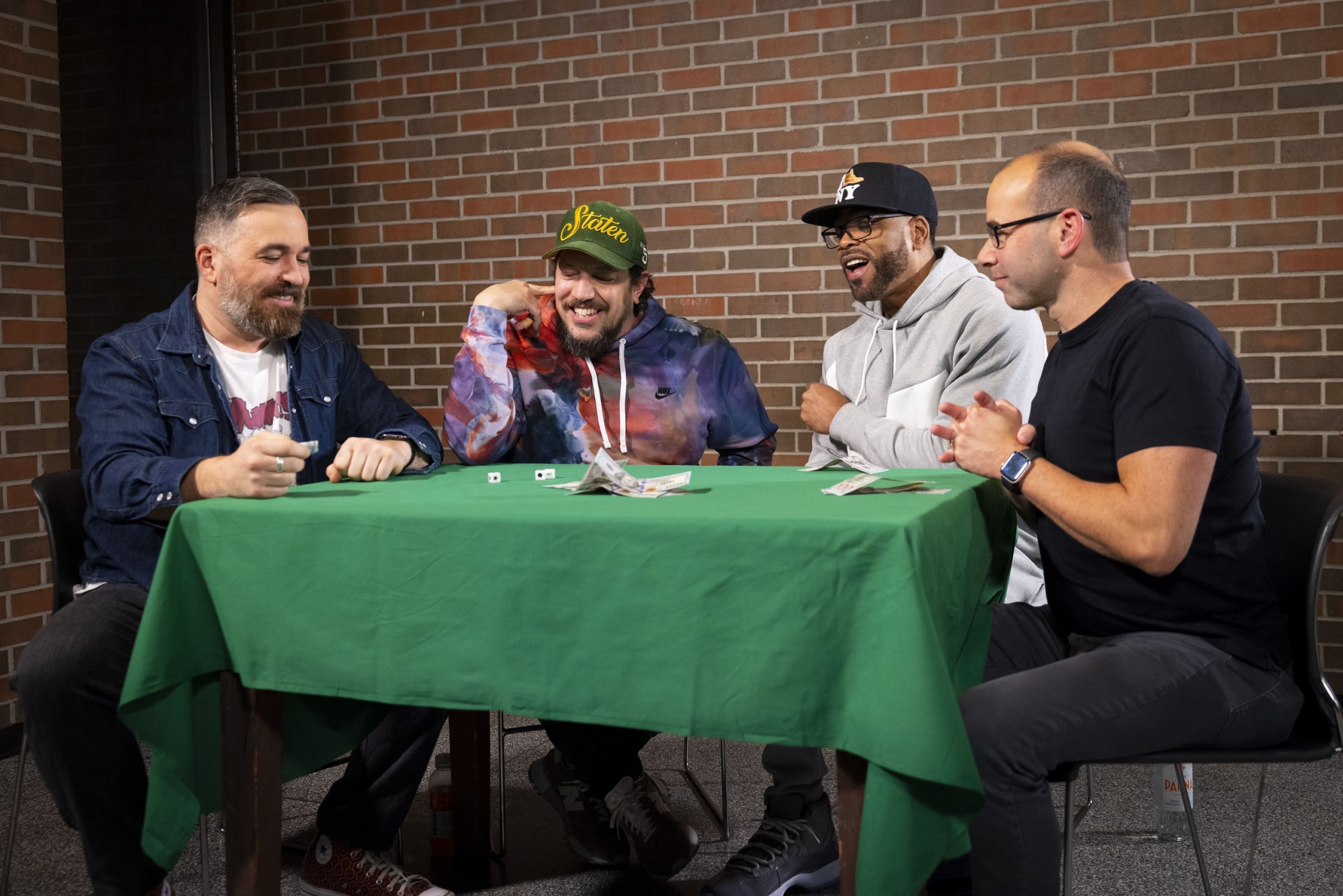 ABOUT “IMPRACTICAL JOKERS”
Three comedians and lifelong friends compete to embarrass each other amongst the general public with a series of hilarious and outrageous dares. When Sal, Q, and Murr challenge each other to say or do something, they have to do it… if they refuse, they lose! At the end of every episode – with the help of a celebrity guest – the episode’s loser must endure a punishment of epic proportions.