When you mention the Christmas star, most people think of: 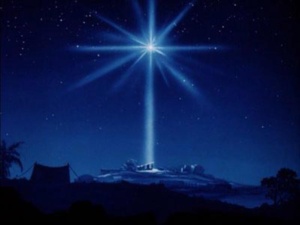 But when we talk about Christmas “stars,” we’re referring to the stars in some of our favorite Christmas movies that will be airing throughout the holiday season!

And if you place your yule time ad with us today, you can get an amazing deal on some truly star-studded holiday movies, like… 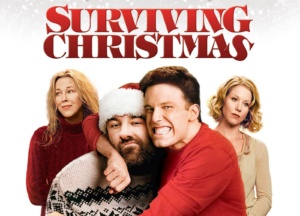 Drew Latham (Ben Affleck) is an executive leading an empty, shallow life with only wealth on his side. Facing another lonely Christmas ahead, Drew wants to revisit his old childhood home and possibly relive some old holiday memories. But when he arrives, he finds that the house he was raised in is no longer the home grew up in. Inhabited by another family, Drew offers a nice financial reward that has the family ringing. But is Drew’s generous cash offer only the beginning of an annoying visitor who’s a little too overeager to celebrate Christmas? Also stars Catherine O’Hara, Christina Applegate and the late James (“Sopranos”) Gandolfini. 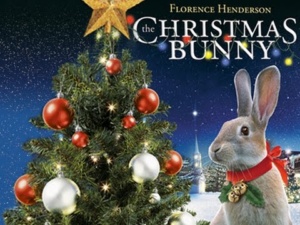 When Julia, a lonely foster child, discovers an injured rabbit on Christmas Eve, she forms an unlikely friendship with an eccentric farm woman (Florence Henderson) who vows to nurse the bunny back to health. In the process, Julia forges a bond with her adoptive family that makes her holidays one she — and you — will never forget. 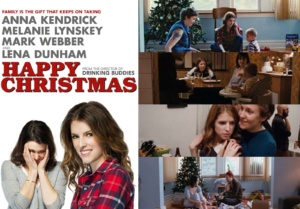 Irresponsible 20-something Jenny (Anna Kendrick) arrives in Chicago to live with her older brother Jeff (Mark Webber), a young filmmaker living a happy existence with his novelist wife Kelly (Melanie Linskey) and their toddler son. Jenny’s arrival shakes up their quiet domesticity as she and her friend Carson (Lena Dunham, “Girls”) instigate an evolution in Kelly’s life and career.