Typically, August and September are the “doldrums” of the summer movie season. All the major summer blockbusters have already hit the screens, and now your local cineplex is “killing time” until the next major rush during the Holiday season.

But, many past blockbusters are coming to syndicated TV screens this August and September, and you can get your commercial placed on them. Here are some of the great screen gems hitting the airwaves soon:

Clint Eastwood’s gripping story of the men who raised the flag on the beaches of Iwo Jima during WWII. Starring Ryan Phillippe, Barry Pepper, and Joseph Cross. 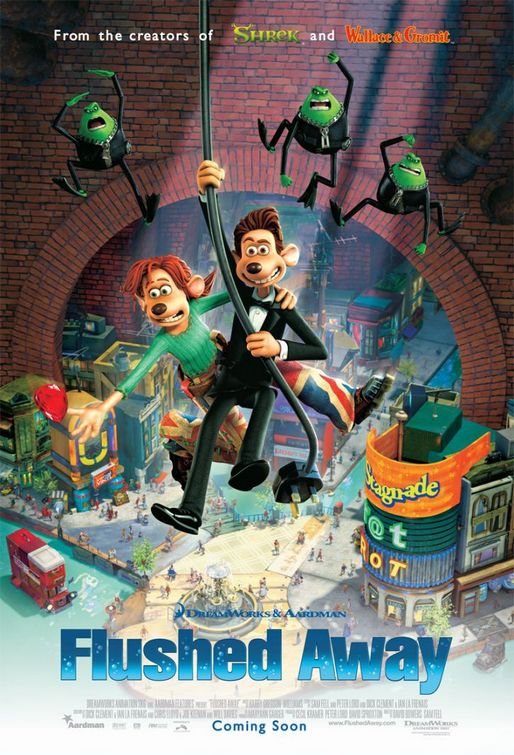 An uptown rat gets flushed down the the loo of his posh penthouse apartment to the sewers of London, where he has to learn a new and different way of life! Featuring the voice talents of Hugh Jackman, Kate Winslet, and Sir Ian McKellan.

George Clooney stars as a professional “career transition counselor” (a nice way of saying “a guy who fires people”) looking to accomplish his two main goals in life: Accumulate one million frequent flier miles and land a job at a mysterious management company called MythTech. With Vera Farmiga and Anna Kendrick. 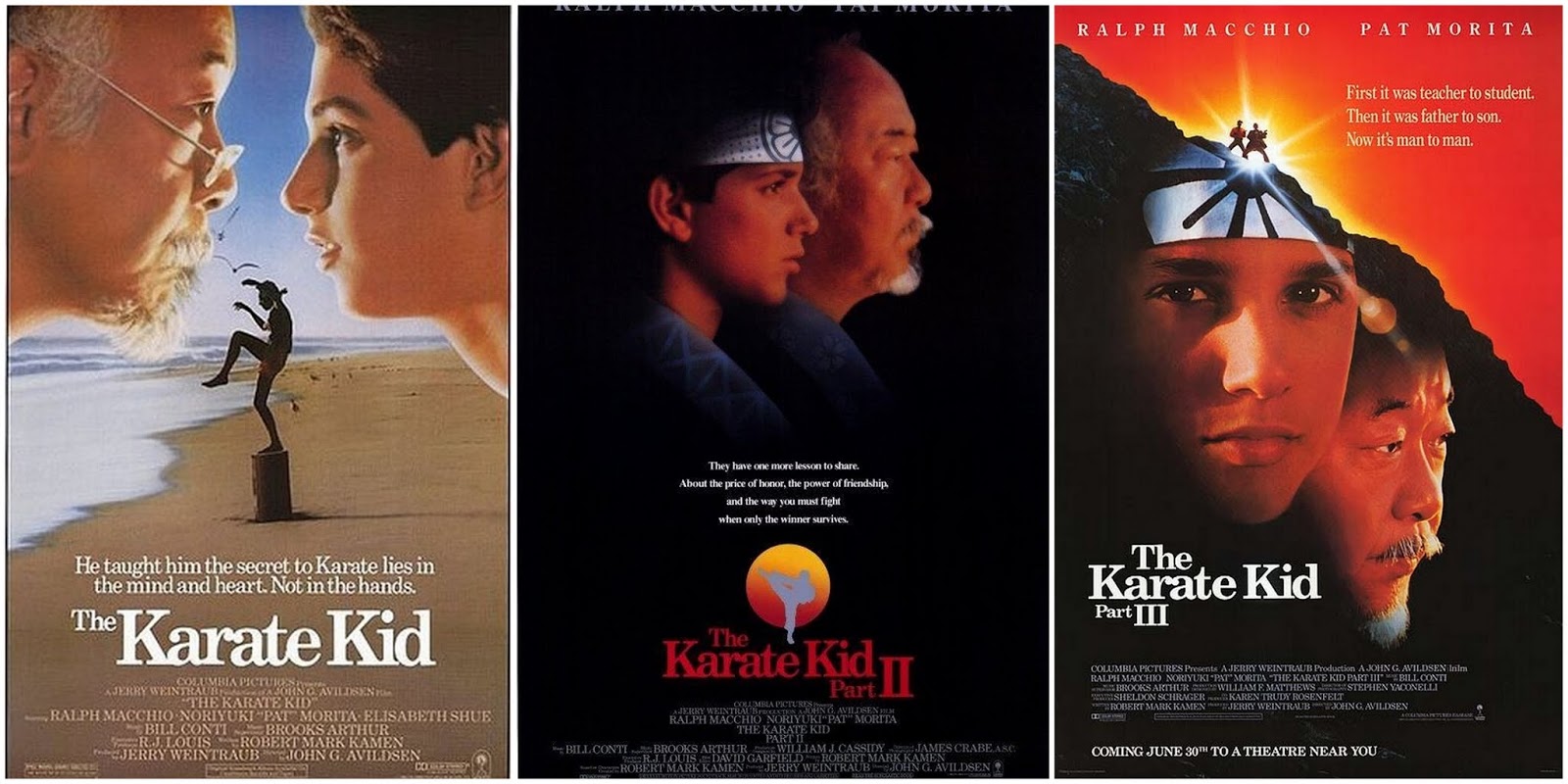 All three classic films of the Karate Kid trilogy return to the air! Thrill once again to the adventures of young Daniel (Ralph Macchio) as his sensei Mr. Miyagi (Noriyuki “Pat” Morita) teaches him karate, takes him along on a homecoming journey to Okinawa, and finally battle an old enemy they once vanquished.

Contact us today if you’d like to advertise your business or product during any of these films coming to TV this August and September! The deadline to get materials for all titles is August 2.