Don’t miss out on this opportunity to advertise during either or both of two popular movie features! Airing nationally across multiple networks, these programs are sure to draw a large audience. 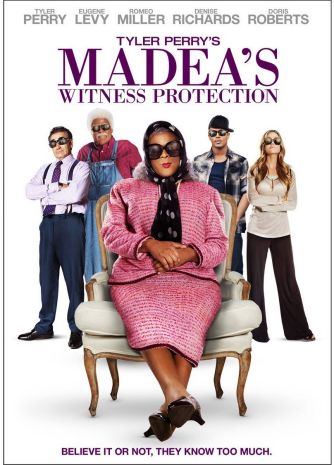 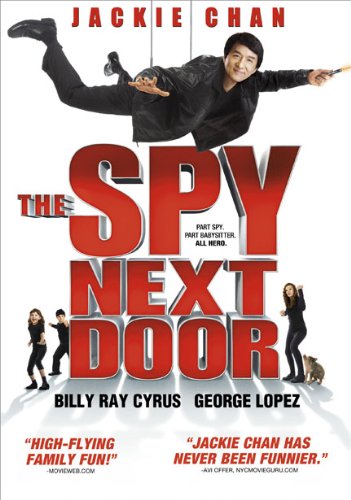 – Award winning Filmmaker and actor, Tyler Perry stars in another episode of his critically acclaimed Medea saga. In “Medea’s Witness Protection” a Wall Street investment banker who is forced into the witness protected program is relocated with his family to Aunt Madea’s southern home. Being among Perry’s most successful movies, this is surely a great opportunity to get your ad seen across the nation! Air dates March 5th through March 31st and deadline for submission is February 28th so contact us today

– Beloved martial artist and actor, Jackie Chan is back at it again in the hit action-comedy, “The Spy Next Door.” Chan plays former CIA spy Bob Ho, whom tackles his toughest assignment to date: looking after his girlfriend’s three kids, who haven’t exactly warmed to their mom’s new boyfriend. Submissions are due March 26th for an April 1st  through  April 28th air time. Take this opportunity today and advertise during this smash hit!