ADULT SWIM – Rick and Morty Season Six Premiere Episode Available Online Through September 27.  Looking for Advertising info?  Give us a call today at 212-844-9057 or email info@televisionadgroup.com for more information. 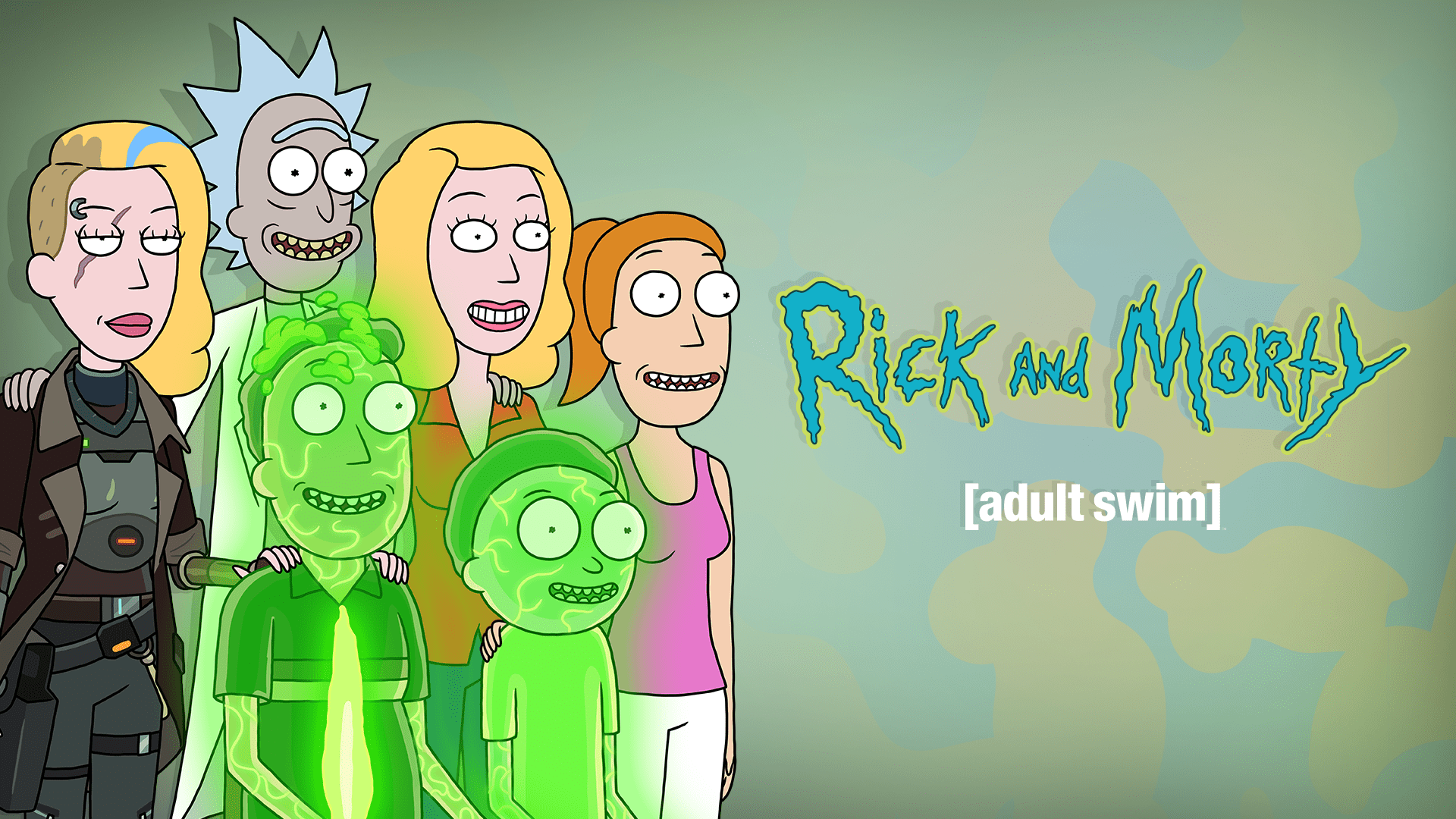 As the new season of Rick and Morty unleashes around the world, fans have turned out in droves to celebrate Adult Swim’s Emmy® award-winning animated comedy. Beginning today, fans in the U.S. and select global territories will be able to stream the season six premiere episode “Solaricks” via Adult Swim’s YouTube channel HERE until September 27.

Viewership in the U.S. continues to grow since the September 4 premiere. After only three days post-premiere, the first episode of season six of Rick and Mortysaw +57% growth in delivery with delayed viewing three days after its premiere, bringing its overall delivery to 1,033,000 viewers (Persons 2+).